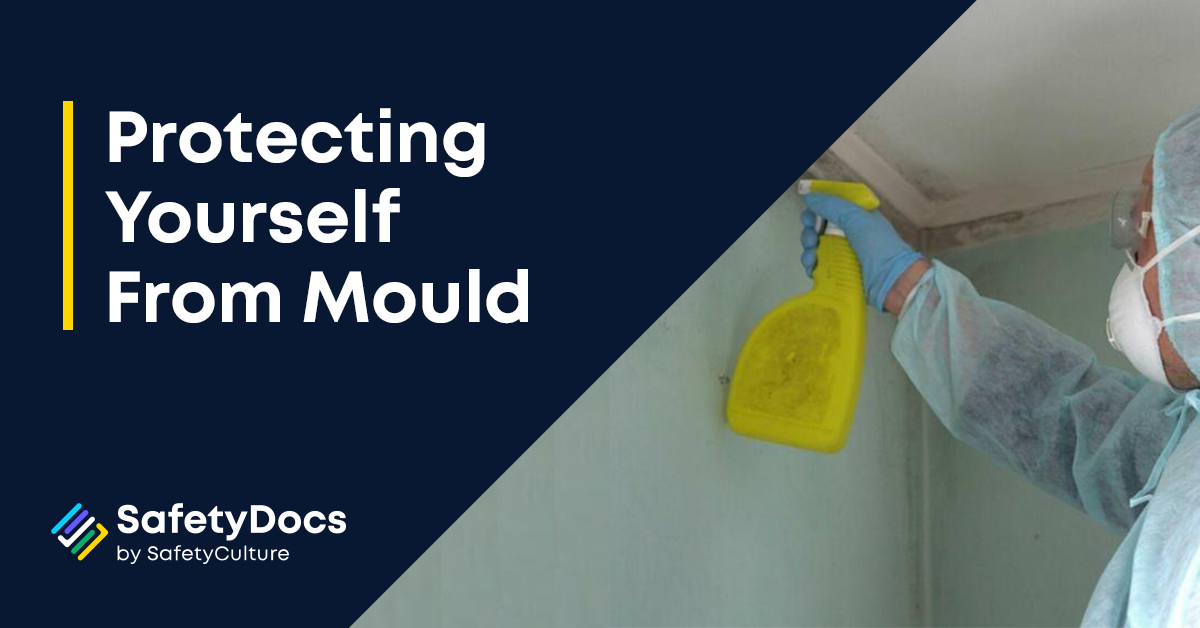 Protecting yourself from mould

If you've been the victim of flooding, it's important to take quick and effective action to prevent mould forming. Not only is mould unsightly, it can also be dangerous to your health. After large-scale flooding, explosive mould growth can produce concentrations of toxins high enough to pose a threat.

Mould is especially dangerous for people with existing respiratory allergies or asthma. But can also cause problems for relatively healthy people. Symptoms of mould exposure can include shortness of breath, sore throats, flu-like aches and pains, and fatigue.

Although this may sound frightening, mould shouldn't be an issue if you can fix the moisture first. But it's essential to be thorough. Wall cavities, roof spaces, and insulation can trap and hold onto water.

Regardless of how you tackle the cleanup, the first thing to do is pump out or soak up any standing water and remove material that stops water from escaping. The next step is to identify any areas where mould might be forming. Look for damp spots on walls, floors, or ceilings. These are an ideal breeding ground for mould spores. If you see any mould growth, it's important to remove it immediately.

Begin to dry out water affected area. This can be done with fans, dehumidifiers, or by opening up windows and doors to allow fresh air to circulate. Once the area is dry, you'll need to clean it with a mild detergent or bleach solution.

If you have had a lot of water in the house, hiring a professional company might be the way to go as they have all the heavy-duty equipment needed.

Sensitive people, in particular, should wear protective clothing, such as gloves and a mask when handling mould or cleaning affected areas.

Finally, you'll need to take steps to prevent mould from returning in the future. This means keeping the affected area well-ventilated. If you take these steps, you are well on your way to ensuring that mould won't be an ongoing problem in your home.

To assist in combating mould during the recent flood events, Safety is offering our Mould Remediation Safe Work Method Statement free of charge for the next two weeks. This SWMS will help keep workers and volunteers safer by listing controls for the most common hazards when managing mould growth.